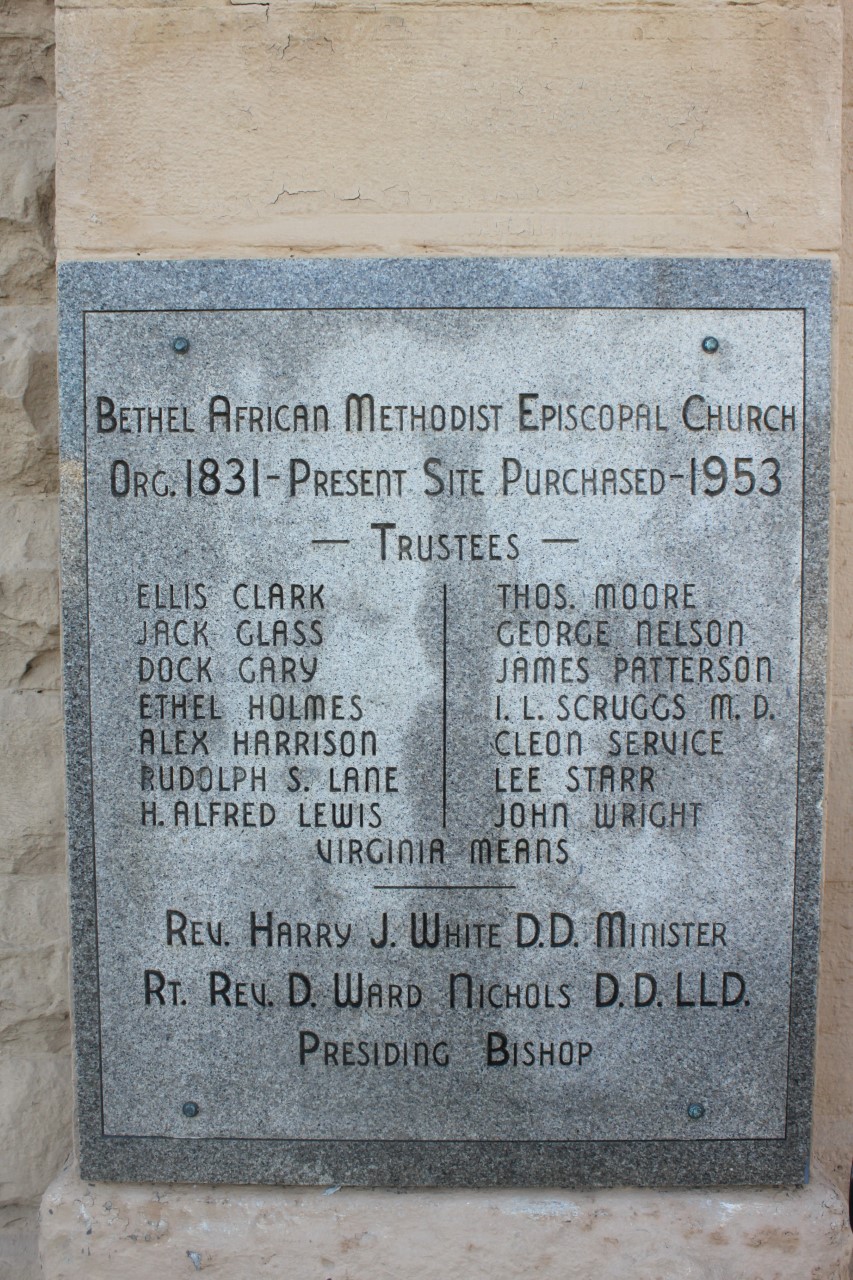 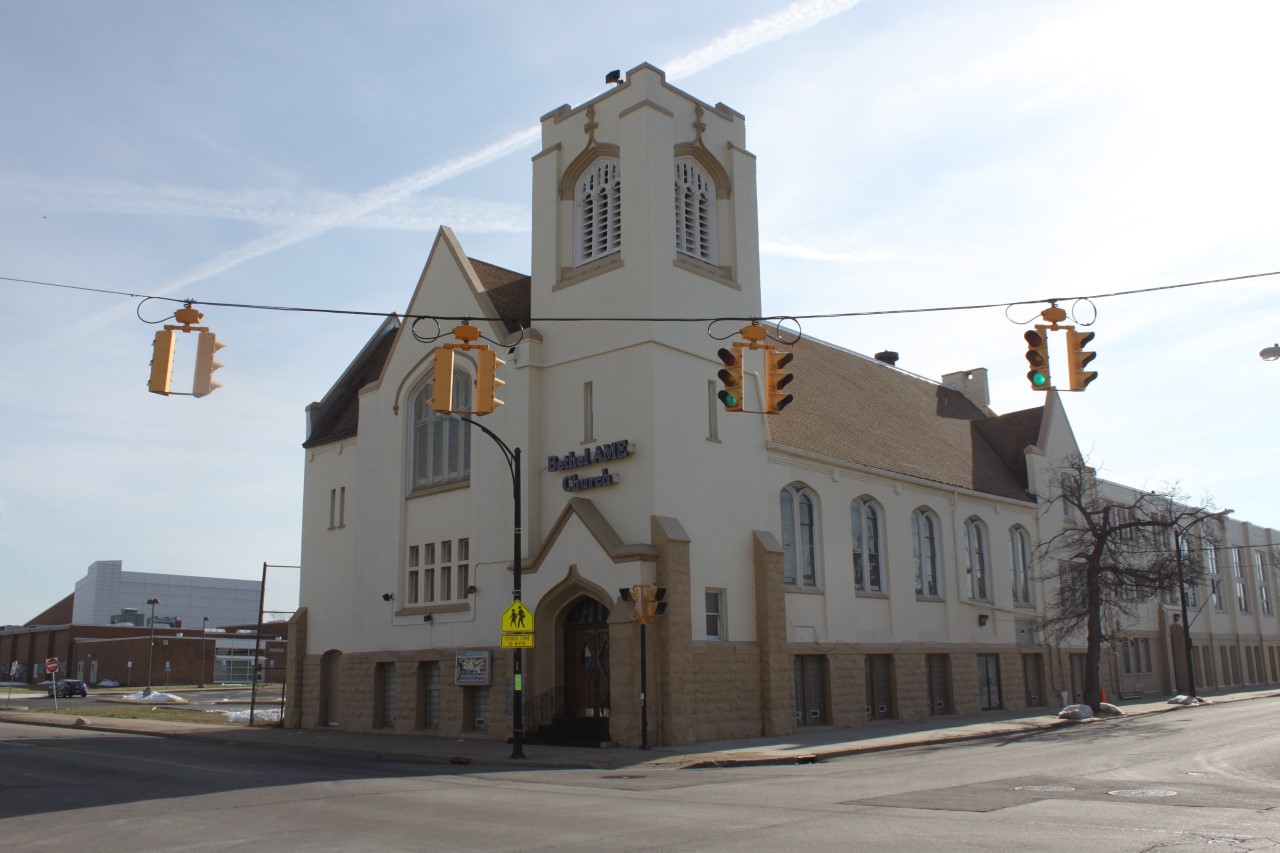 The Historic Bethel African Methodist Episcopal Church of Buffalo, New York has the distinction of being the oldest congregation of African descent in the city of Buffalo, NY and in Western New York. Organized in the year of 1831, the church has a history that predates, by one year, the corporation of the city of Buffalo. For over 187 years of her existence, Bethel has established an enviable record of community service and spiritual leadership.

In the years immediately after her founding in 1831, the “Colored Methodist Society” of Buffalo functioned as an independent religious body. In 1836 the “Society” petitioned the New York Annual Conference of the African Methodist Episcopal Church for pastoral care. The New York Annual Conference responded by sending The Rev. Richard Williams to Western New York to organize A.M.E. Congregations in the region. Rev. Williams formed a 31 member congregation in Buffalo. The Rev. George Weir, Sr. was the first A.M.E. pastor to be assigned to the Buffalo “station”.

During the early years, the Buffalo congregation worshipped in a house on Carroll Street and in 1839 moved to a frame building on Vine Street. The original Vine Street Church was replaced with a new brick structure, at the cost of $3000.00 in 1845.

In 1850 the New York A.M.E. Annual Conference sent a young man to serve the Buffalo Station as it was affectionately called in the person of the Right Reverend Jabez P. Campbell (1850-1852). He was elected the eighth elected and consecrated bishop of the African Methodist Episcopal Church in 1864. During his pastoral administration at the Buffalo Station he immediately set out to affect the revival of the work of God among the members of the churches of Western New York.

During the 19th century, several of Bethel’s pastors and numerous members were active in the anti-slavery movement. The Vine Street Church and the homes of some of her members were often used as places of refuge for fugitive slaves on the way to Canada. Fredrick Douglas, William Wells Brown and others, including pastors of the Vine Street Church spoke out against slavery and racial caste from the pulpit of the church.

From 1850 to 1940, 24 pastors led the Bethel congregation. All were dedicated and added to the growth and sustaining  power of this historic church. The Vine Street African Methodist Episcopal Church, as it was known during the 19th century, remained on Vine Street until 1928. In January of 1928 the congregation moved to 551 Eagle Street, where she remained for 25 years.

When the “Great Migration” began to swell the Afro-American population of Buffalo in the early 20th century, Bethel A.M.E. of Buffalo played an important role in getting newcomers from the south settled and acclimated to their new environment.

During the pastoral administration of the Right Reverend Dougal Ormonde Beaconsfield Walker (1941-1948) Bethel’s membership and financial assets reached new heights. Before coming to Bethel, Rev. Walker had the distinction of being the 10th President of Wilberforce University. In 1948 he became the 66th elected and consecrated bishop of the African Methodist Episcopal Church and is the only pastor to be elected to the Bishopric from Bethel’s pulpit.

In 1953 under the leadership of the Rev. Harry White, Bethel moved to her present location located 1525 Michigan Avenue. Since then God has blessed Bethel to be a beacon light in the Cold Springs Community of Buffalo, New York.

In 1997 The Right Reverend Philip R. Cousin appointed Itinerant Elder, The Rev. Richard Allen Stenhouse as Senior Pastor of the Bethel African Methodist Episcopal Church. Rev. Stenhouse continues to lead the Bethel Church and the Buffalo Metropolitan Area as we make effect wholistic change in our community by making disciples. Surely God has allowed us to be a “Historic Church Making History” by telling “His Story.”

Bethel A.M.E. Church has the privilege of being a part of both the First Episcopal District under the capable leadership of our Presiding Prelate in the person of Bishop Gregory G.M. Ingram as well as the Buffalo District where our Pastor Rev. Richard Allen Stenhouse serves as our Presiding Elder. 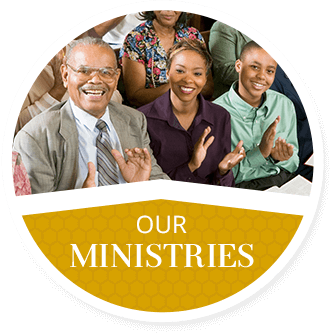 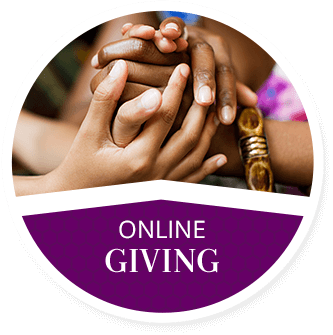